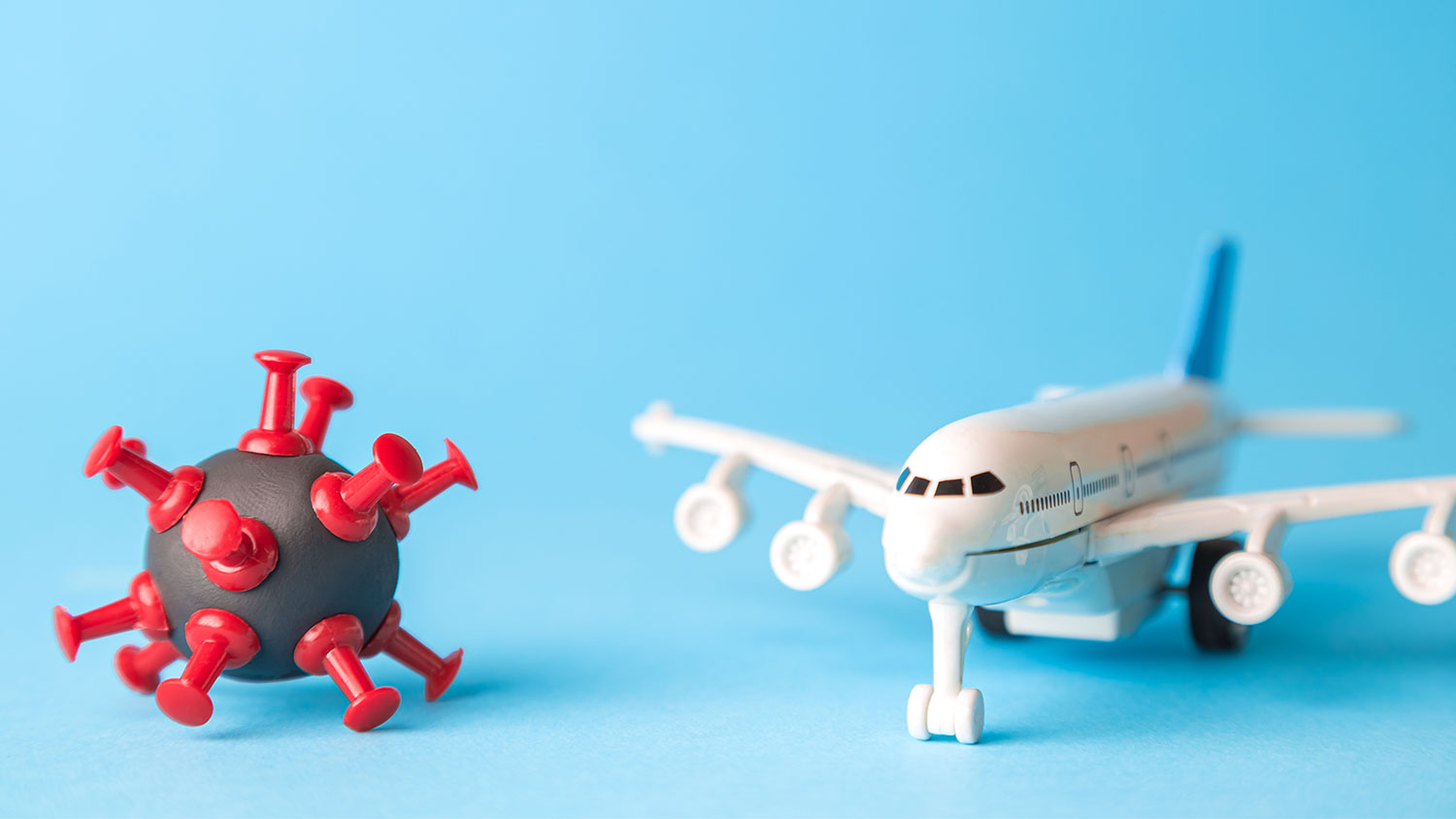 Foreign investment into the South African real estate sector has been impacted by the international travel restrictions implemented in the response to the pandemic. Agents from the RE/MAX Living franchise in Cape Town share their stories on how the travel ban has affected their ability to successfully conclude international transactions.

According to Broker/Manager of RE/MAX Living, Susan Watts, the RE/MAX brand has always been well-known in the international arena. Operating in suburbs with high foreign investor appeal, namely the City Bowl, Atlantic Seaboard and Milnerton, RE/MAX Living agents have a fantastic network of foreign buyers through their international connections and several speak an international language including German, Swiss-German, Dutch, French, and Mandarin.

“This may explain why, overall, our office has experienced an uptake in our sales to foreigners when compared to last year. This can also be attributed to (a) the attractive exchange rate; (b) the drop in prices; and (c) the cost of living has increased internationally and foreign buyers can live a far cheaper lifestyle in SA due to the lower exchange rate,” Watts explains.

From March 2020 until January 2021, RE/MAX Living has made just shy of 40 sales to foreigners. These sales include buyers from the United States, UK, UAE, Switzerland, Netherlands, Ireland, Germany, France, Canada, Austria, Belgium, and Qatar.

Despite this, selling property to foreigner buyers has not been an easy thing to achieve under the travel restrictions. Under normal circumstances, Marius Jordaan of RE/MAX Living explains that many top Directors from American Companies with offices in South Africa would make regular visits to the country – particularly those where the FDA and regulatory bodies would visit South Africa for inspections and audits on a regular basis. This could no longer happen since the restrictions were implemented in March 2020. “While these directors were visiting South Africa, they would often hunt for possible holiday homes or part-time homes to stay in while they’re down here – none of this could happen under the travel restrictions,” says Jordaan.

RE/MAX Living sales associate Chris Loizides also believes that foreign buyer activity was hindered due to the pandemic. “The exchange rate has been very favourable to them as well as the current market prices. However, foreigners have not been able to get here and the reports about our new variant do not help at all. Hopefully, this will all change shortly with the rollout of the vaccine and the general reduction in active cases in our country.”

Back when the lockdown first hit, many sales associates reported losing out on sales owing to the restrictions. Melanie Stavropoulos of RE/MAX Living explains her experiences with one pair of buyers from the USA at the height of the pandemic: “The couple had been keen to purchase something in Gardens as their daughter lived in the area. They had come down to visit and ended up having to stay with their daughter and her family until the lockdown was lifted. They were in the process of making an offer on a home in the area when things started to worsen both here and in the USA. At the end of the day, owing to the uncertainty, they didn’t buy anything,” she explains.

Having lost not just one, but two potential sales, Gunnar Hagelberg of RE/MAX Living explains that during Lockdown Alert Level 5, one of his clients took a liking to a house in Bantry Bay. “Several videos of the property were sent to him and when SA allowed international flights again in October, the client visited Cape Town specifically to view this property and another in Sea Point. He needed some time to think it over and returned to Germany with intentions to come back with his family in December to make a final decision. They arrived as planned and meant to stay for two weeks, but out of fear that airlines would stop flying out of SA due to the increased infection rate, they changed their tickets and left three days after their arrival without viewing the property. If he had decided to purchase the property, he would have given me the mandate to sell his apartment in SA. At least for now, I have lost two potential deals due to the pandemic,” he explains.

Flight restrictions have also affected Dresden Lee, sales associate at RE/MAX Living. “I have two clients in London who were supposed to fly down to view properties they had shortlisted based on what I had shared with them digitally. This has since been put on hold because of the travel restriction. Another client has possibly changed their mind about investing in South African real estate owing to the uncertainty.”

While the team at RE/MAX Living has still been able to conclude successful international real estate transactions over this period, the travel restrictions have not made it an easy thing to achieve. “The team at RE/MAX Living have done an exceptional job at leveraging the RE/MAX marketing and technology at their disposal to build and maintain their relationships with their foreign clients. We are proud of their success in overcoming the many obstacles in this regard. The overall hope is that the distribution of the vaccine will soon minimise the threat of infection so that international borders can reopen, which should help stimulate foreign investment within the South African real estate market,” concludes Adrian Goslett, Regional Director and CEO.

Send to a Friend